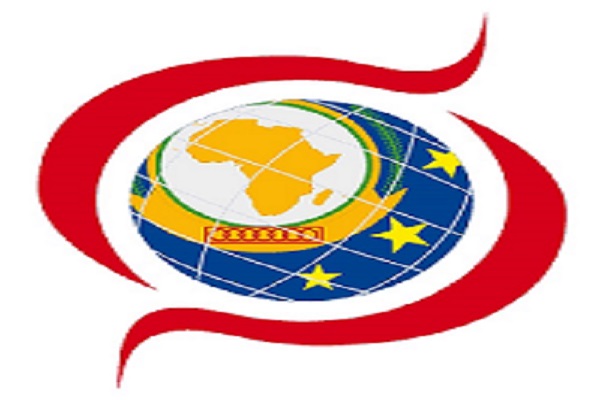 The 8th International Conference on Quality Assurance in Higher Education in Africa (ICQAHEA) confirmed again that EU-supported efforts to raise the quality of higher education in Africa by promoting a pan-African approach and pan-African cooperation are increasingly bearing fruit and gaining critical support.

This year’s conference was held in Windhoek, Namibia. It brought together more than 200 participants from across the continent, the attendance of three-quarters of these was funded through the European Commission’s budget.

Supported by all key regional and pan-African higher education actors, including the Association of African Universities, CAMES, IUCEA, SARUA and of course the African Union Commission itself, the ICQAHEA is the most important African platform for the discussion of quality assurance in higher education.

The meeting, opened by the Head of the EU Delegation to Namibia Ms Jana Hybaskova and the Minister of Higher Education, Training and Innovation, Dr. Itah Kandjii-Murangi hosts the general meeting of AfriQAN (the African Quality Assurance Network) and other groups that work on the subject, such as the advisory board of the Harmonisation of African Higher Education Quality Assurance and Accreditation (HAQAA) initiative. This is a joint EU-African Union effort, funded by the EU, whose identification and design was discussed at earlier ICQAHEA conferences in Bujumbura in 2014 and Abuja in 2015. The resulting initiative was formally launched in Windhoek, together with a number of other new Pan-African initiatives.

The joint efforts of the EU and the African Union to harmonise higher education across the continent and to harmonise quality assurance and accreditation received both invaluable exposure and healthy debate and discussion in Windhoek. The Harmonisation and Tuning initiative was again represented and appears to be very well known and followed closely now.

European expertise, particularly lessons learned through Bologna-related work on continental support for quality assurance and the Erasmus+ programme, were also widely referred to and consulted.